The new pastor of Carroll Street Chapel arrived with his family and the church seemed to take on a friendlier atmosphere. He was kind and gracious and his wife was delightful. I immediately clicked with them and became more comfortable in my position. 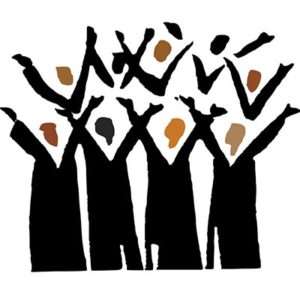 I claimed a small room behind the pulpit for my office. It had been a changing room for baptisms complete with an old, wall-hung porcelain sink. I painted the room bright red with white trim. There was a beat up table that I also painted and used for my desk. The rest of the building felt even more rundown – a thought I expressed to my father, who wanted to see for himself. The result led him to meet with the pastor of our mother church and insist that he also take a look. He expressed to him that we, as a church, should be embarrassed to have our name attached to something that we let fall into such disrepair. It did not take long before they had rounded up the church deacons to come, make repairs, and put on a fresh coat of paint, where it was needed. For me, the church felt like it was coming back to life.

One Sunday morning, as the prelude played and the choir took their seats, the pastor stepped into my office and startled me by leaning in to give me a hug. He then tried to kiss me as his hands began exploring. I pulled away, said it was time to begin the service and walked out. Through the entire service, my mind replayed what had just happened. As I looked out into the congregation and saw his family, I knew I had to decide on the best way to handle this situation. Part of me wanted to step up to the podium and expose his behavior, but I knew that wasn’t possible. It would ruin him, along with his marriage. Plus, I had no idea what it would mean for the church.

I came to the conclusion that the best thing I could do would be to simply talk with him about this and explain that it could not happen again. I was no longer a minor. I did not have to put up with unwanted advances. It was not that I felt violated or traumatized, having been down this road before, but still, this was different. I cared for his family and did not want to hurt them. He had acted recklessly and that almost always guarantees getting caught. It had to stop.

My father never gave me a reason, but I knew he was not fond of my pastor. I wonder if he saw through his facade. If so, he did not warn me or forbid me to have anything to do with him, as he had done with a childhood friend of mine. A friend that lived nearby – attended the same elementary school – and whose father owned the corner gas station. I was not allowed to play with him but he reappeared in my life, when my college roommate brought him home one night. After meeting in a bar, they had a brief affair. Clearly my father had thought, years earlier, that my childhood friend was “different” and that if he kept us apart, I might not become like him. It was probably the same protective radar that made him leery of the mission pastor. Or that he recognized something in him that he saw in himself. 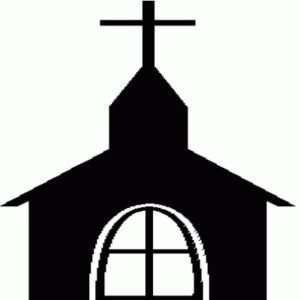 It was the following week before I could speak with the minister alone. I had prepared what I wanted to say, but felt he did not want to listen. Since I was still a college student and needed the part-time job’s income, I was not ready to leave Carroll Street. Plus, I enjoyed working there and did not want to lose my job. Sex had always been a part of my church experience, starting with the first man that molested me, in the children’s Primary Department, when I was seven years old. Would one more man, having his way with me at church, make that much of a difference? I decided I needed to change my way of thinking and simply look at this as just part of my job. However, in my heart, I knew it could not continue and eventually I would need to leave. When I was offered a job at another church, I immediately said yes.