I made an appointment with my attorney after it was suggested that I might consider protecting myself just in case anyone wanted to come after me or my business. He asked me why I thought I needed this and I told him that I had written a book and then proceeded to share the story that would eventually become, Kept in the Dark. When I was done, he looked at me and said “Your mother was a saint.”

I told him that I felt the same about my mother as well as, her mother and because of that, using the family name to honor them, I am publishing under the name of St. Broadway Press.

Through what I know for fact along with speculation, I have tried to imagine the life my mother led. 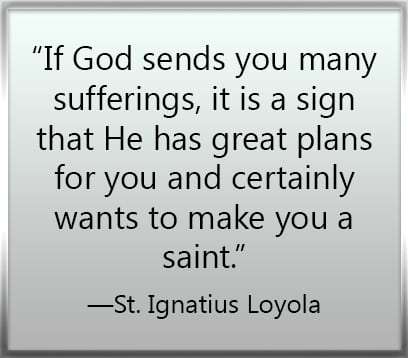 My mother was born in Miami and raised in the Southern Baptist Church. She married a man she adored and became the Educational secretary at Central Baptist Church. My father was employed by Independent Life and Accident Insurance Company and was the Scoutmaster of Troop One affiliated with the church. Five years later, I was born.

At the age of 27, my mother with a two-year-old son learned that her husband had been accused of molesting a 13-year-old boy in his Scout troop – the victim was the son of her older sister. My father, on leave from his job was brought to trial in 1954. The sentencing was suspended if he, along with his family, left the state of Florida and never returned. On his way out of state, he was rearrested and held in jail for 8 weeks awaiting a second trial.

My mother promised To have and to hold from this day forward for better, for worse and therefore accepted that she had no choice but to leave her family behind as well as, her life-long friends in Miami and follow her husband to Tennessee to start over. Numerous articles about my dad’s arrest and trial had been covered in the Miami Herald which meant their friends, co-workers and fellow parishioners knew most of the sordid details.

Both of my parents worked for organizations which held annual conventions in major cities. My mother was employed by the Christian Life Commission and my dad, through the kindness of a dear friend, was able to continue working with Independent Life. I can imagine that over the years there would always be someone from Miami attending the Southern Baptist Convention who knew of their story. And yes, there were those with Independent Life that knew as well. Not only would there be the constant fear of word getting out but also the fear that her husband would make another mistake and harm an innocent life. She had to live with this secret knowing that it always had the possibility of coming to light. Yet, through her faith in God, she remained strong, held her head high and was a blessing to all who knew her.