Please allow me to share an excerpt from my followup book, Songs from an Imperfect Life, which I plan to release in this coming spring. 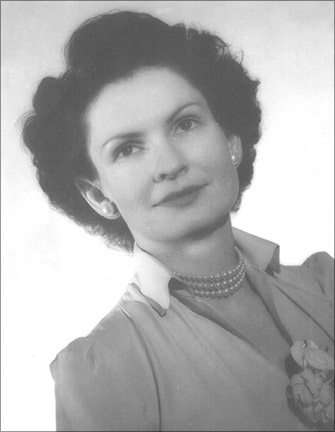 “Along with the part-time music director’s job at Carroll Street Chapel, I found a part-time retail position at Strobel’s Music Shop in the Arcade. The year was 1973 and the store was located in my old stomping ground of downtown Nashville.

Going into Strobel’s was like stepping back in time. The store’s main level was painted a dark gray-green color and because a second floor had been created, it had a rather low ceiling. Filing cabinets of sheet music and music books were still full from the days when it was the go-to place for musicians. The second floor, also with a low ceiling, had desks and practice rooms that were no longer used. The desks still had papers and files on top as if the workers had left for lunch one day and never returned, giving the place an eerie apocalyptic feeling. The third floor, also unused, had been the repair shop and opened directly off the Arcade’s upper balcony. Again, it appeared as if one day, workers had been busy at their jobs and then simply disappeared.

My boss was one of the Strobel sons. According to him, he had been a dancer on Broadway, and clearly resented being called home to run the family business. His heart, mind and patience were not into retail and in a very short time, he stopped coming in and let me handle things. The customers were an eclectic mix that included little old lady piano teachers, along with strippers who worked in the bars of Printer’s Alley one block away.”

With lots of free time on my hands, I would often rummage through the file cabinets, find something interesting and sit down at the banged up, but miraculously still in tune, upright piano and entertain myself. One discovery was the song Mama a Rainbow from the 1970 musical Minnie’s Boys. I was not familiar with the musical but learned it is based on the early days of the Marx Brothers and their relationship with their mother (played by actress Shelley Winters) – the driving force behind their success.

The song quickly became a favorite of mine and I would often sing it for my mother. The lyrics question what gift could possibly be given to their mother that would be worthy of everything she has given to them. A sunrise? The moon? A palace, diamonds or a mountain of gold? No, none of these.

In 1985 at 58 years old my precious Mama died young and beautiful.