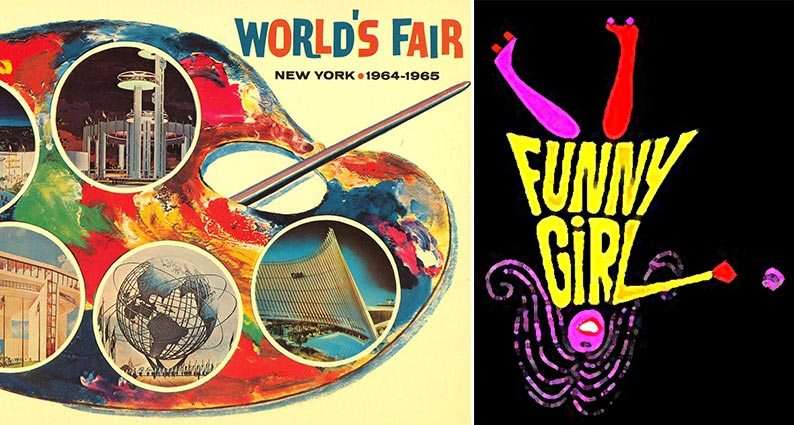 What’s in a name?

My mother was a Broadway – a name that has been a part of my life for as long as I can remember. My grandmother, Mary Walker, hitchhiked from Nashville, Michigan to Miami, Florida in 1920, fell in love and married Norris Broadway, my grandfather. They produced four daughters, my mother being the next to oldest of the Broadway girls.

When my family moved to Nashville in 1956, we joined First Baptist Church located at 7th Ave. S and Broadway. My father opened the district office for Independent Life and Accident Insurance Company in the Exchange Building on Church Street before moving to a new building at 1907 Broadway.

Years later, when my dad opened his own insurance and financial planning business, he purchased the building at 1921 Broadway. I moved into the second floor making my home address also on Broadway for many years. It was in that same building that my mother and I opened the Mistletoe Shop – where it was Christmas year-round. As the shop expanded, my dad purchased the building that Independent Life had rented for many years forcing them to move out. He then moved his offices one block down into the 1907 Broadway building.

I eventually decided to open an art gallery and rented the space across the street. For the next 15 years I had the address of 1912 Broadway.

Probably the most recognizable Broadway would be the famous “New York Times Square” Broadway. I only have vague recollections from my first trip there when my parents took me at age 12 to the 1964 World’s Fair. Although at the time I was not familiar with either, I do remember the distinctive posters lining the streets advertising the Broadway musical Funny Girl with the unknown, at least to me, Barbra Streisand.

I returned to New York in 1976 with my class from O’More School of Design and vividly remember seeing the just released movie Taxi Driver with Robert DeNiro during my free time. The theater was on Broadway in Times Square and the winter day had left the sidewalks covered with ice. The movie was so realistic as the New York taxi driver became detached from reality and dreamed of cleaning up the filthy city. It was a surreal moment stepping out of the theater into the night with dozens of taxi cabs, the icy sidewalks and the realization that if anyone, like in the movie, started shooting, I would not be able to run without falling down.

I continued to return to New York annually for many years. And yes, shopping and wonderful restaurants were a plus, but it was the Broadway shows that called to me. I was blessed to see the original casts of A Chorus Line, On The Twentieth Century with Madeline Kahn, Kevin Klein and Imogene Coca plus Liza Minnelli in The Act. Also,The Wiz, Timbuktu with Eartha Kitt, Les Miserables, Chicago with Gwen Verdon and Chita Rivera and so many more.

After I learned what my mother and her mother endured in 1955 because of my dad’s arrest, I saw in them a strength I never knew. For me, it elevated them to sainthood and therefore, I named my publishing company St. Broadway Press in their honor.