It is difficult to admit to others as well as, to myself that I have often hidden my life behind a smile.

I sent an email out to many of my high school friends to let them know about my recent book release for Songs from an Imperfect Life. I did not want to give too much away but did mention one of the lowest points in my life which happened my junior year. I also included how everything came to a destructive conclusion. 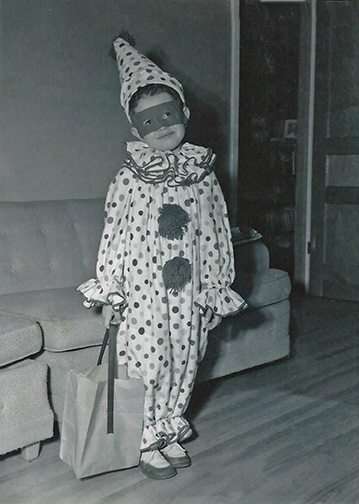 I have only heard back from a small percentage of alums that were included in that mailing. But then, what can you say? If I had received an email out of the blue from one of them that talked about sexual abuse, secrets and living a lie, I’m not sure that I would know how to respond. In fact, I would probably wonder what was expected of me. Those that did contact me have been supportive and yes, shocked that they were not aware of what I was going through at the time. I am not sure if it had anything to do with my superior acting skills (LOL) or the fact that teenagers have their own set of issues and not always in tune with what may be going on with those around them.

Some have said that they remember me as always laughing, joking and smiling and I take that as a compliment. One shared that they had also dealt with sexual abuse at a young age and another friend, now openly gay, admitted that they, too, had a difficult time with conflicting sexual feelings and a religious background. Everyone that has reached out to me has been sympathetic and many have gone on to purchase my book. I have the feeling that once it has been read that there may be a need for further discussions – and I am comfortable with that.

All of us wear masks at some point in our life. Even at age 65, I find that I sometimes still need a mask in working retail – to keep a look of disbelief from creeping onto my face at what a customer might say or do.

We all have interesting stories to share that often, when revealed, bring us closer – as we come to realize that we might not be so different after all.

In closing, I’d like to share this quote by Lisa Unger. The truth has not so much set us free as it has ripped away a carefully constructed facade, leaving us naked to begin again.