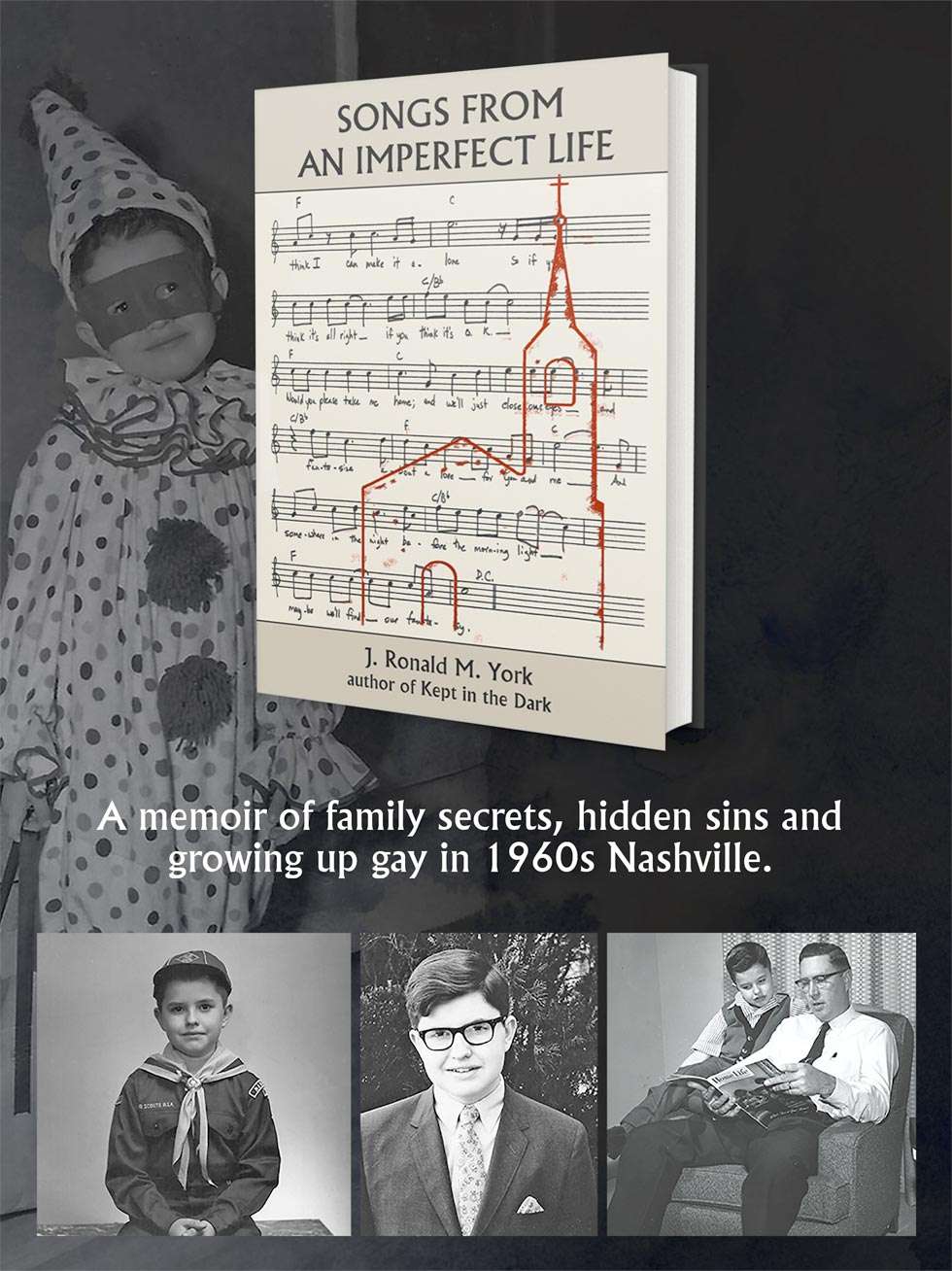 
SYNOPSIS:
Ron York has no memory of his third birthday party, or the fact that his father was not present. Family photos reveal a smiling child, while letters and newspaper clippings explain his father’s absence – he was in jail after being arrested for molesting Ron’s 13-year-old cousin. 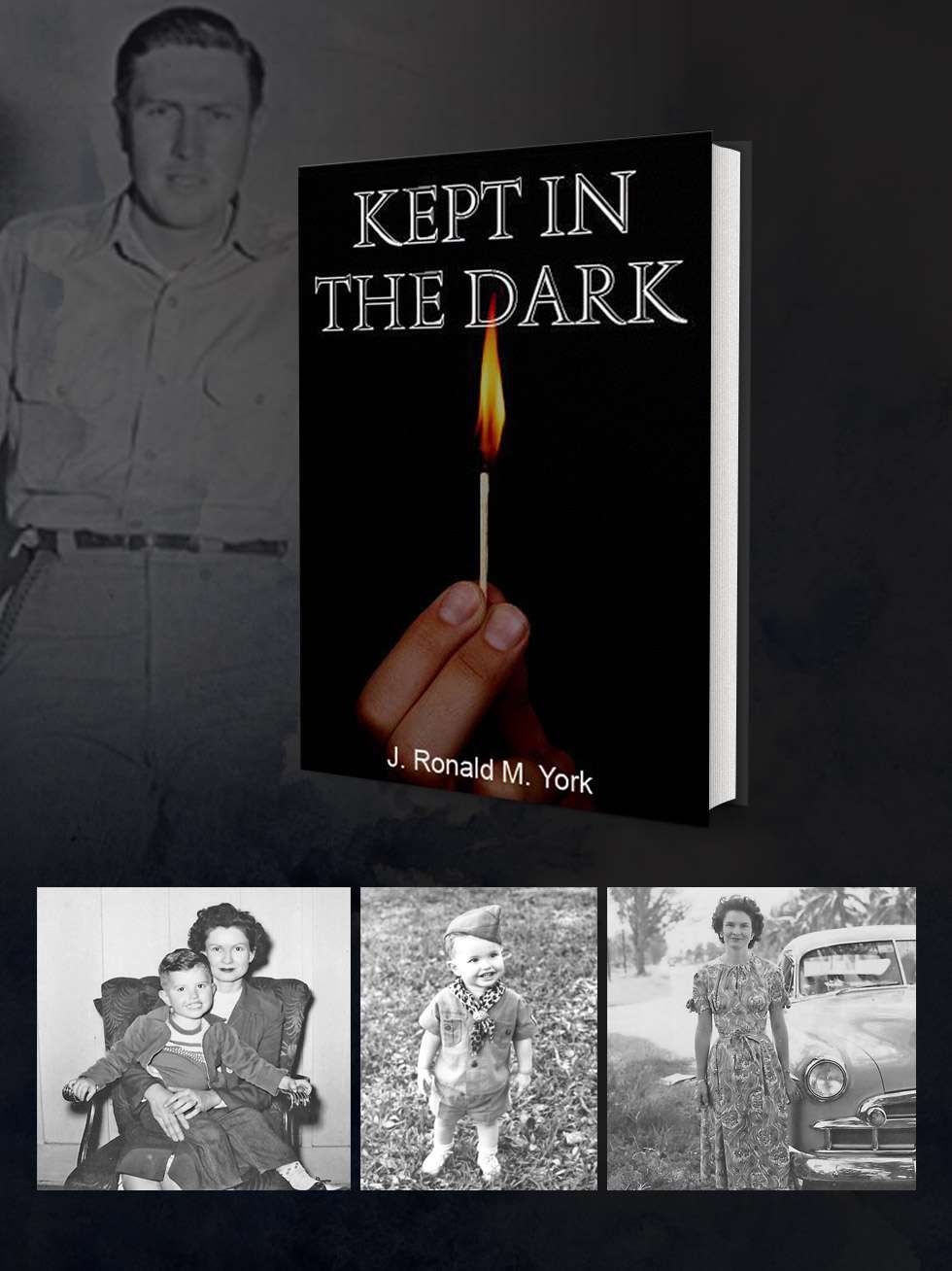 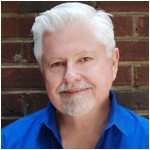